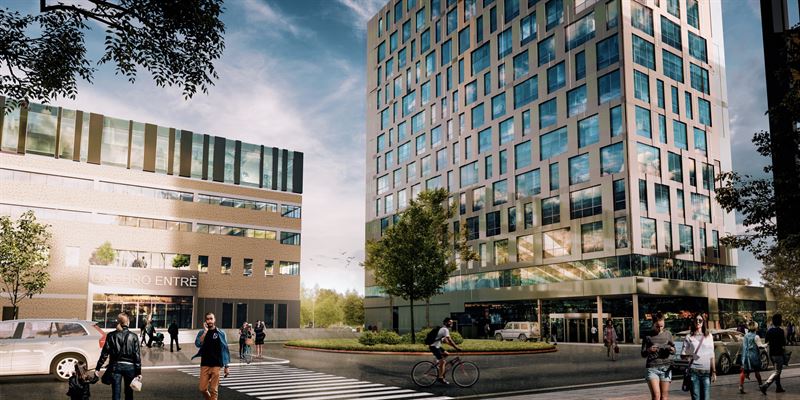 In Örebro, Corem has signed a 6-year contract with Länsstyrelsen for approximately 3,900 sq.m. in the second stage of the project Örebro Entré. The tenant is expected to move in during Q2 2024.

Very close to the Central Station, and in the middle of the district that is growing around the travel center in Örebro, Corem is constructing the development project Örebro Entré. The second stage of the project is the planned refurbishment and extension of a former post sorting office which will contain around 10,200 sq.m. of primarily offices. Previously, Trafikverket has signed a lease contract for premises in the second stage of Örebro Entré.

The first stage was completed earlier this year when Örebro Central, Scandic Hotels, opened its operations.

”We are very pleased to announce another signed lease contract in the second stage of Örebro Entré. Corem offers attractive properties in good locations and we look forward to welcoming our tenants to flexible and attractive premises”, says Corem’s CEO Eva Landén.