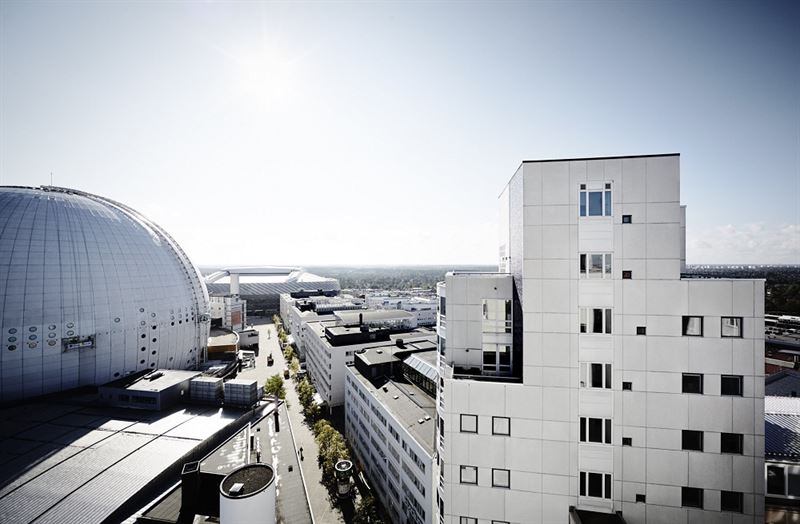 In Stockholm, Corem has also signed a contract for extension of a lease contract with Bilia. The new lease is for 11 years, from Q1 2023, for approximately 11,000 sq.m. in a property situated in Nacka.

North of Stockholm, in Arlandastad, Corem has signed a 15-year contract with Statens Försvarshistoriska Museer for approximately 3 500 newly built sq.m. The tenant is expected to move in during Q1 2023.